For week 8 of Makeover Monday we looked at the EU potato sector, including harvested production, cultivated areas, yield and prices. Why did I pick data about potatoes? Because I love potatoes. I think they’re the best vegetable in the world and most people at least like them in some form or another, so I thought the dataset would be easy to work with and the content something that everyone understands.

Indeed, the first submissions came in soon after the dataset was posted and once again I have to say, I love the enthusiasm of this community and people’s eagerness to get right into it on a Sunday morning/afternoon/night. After the Valentine’s week’s flood of pink and red submissions, I expected a lot of brown and yellow this week and given the country dimension in the data I was also prepared to see a lot of maps.

What I loved in this week’s over 100 submissions:

I also want to point out a couple of issues I had with some of the makeovers:

As we’ve pointed out many times, Makeover Monday is a project for the community and intended to help people get better at using Tableau, is an opportunity to practice with a fresh dataset every week, to see what others make of it and to use that as inspiration for your own work and to learn. The above feedback is meant to support that. It’s not intended to point fingers or put anyone on the spot, I simply want to explain what I’ve observed.
What you do with it, is up to you :-). 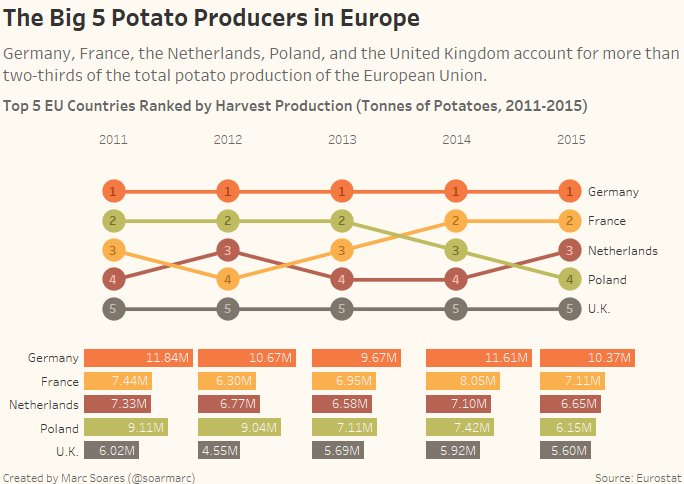 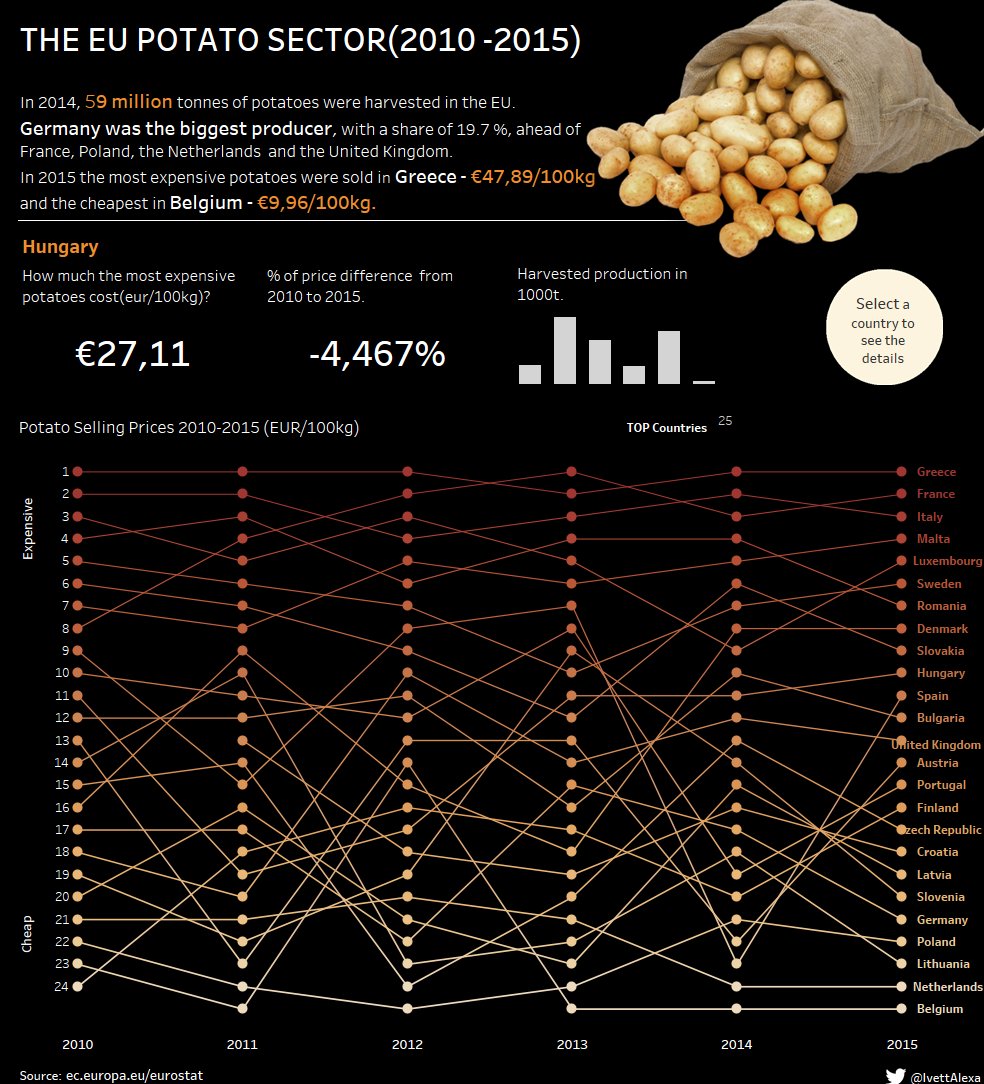 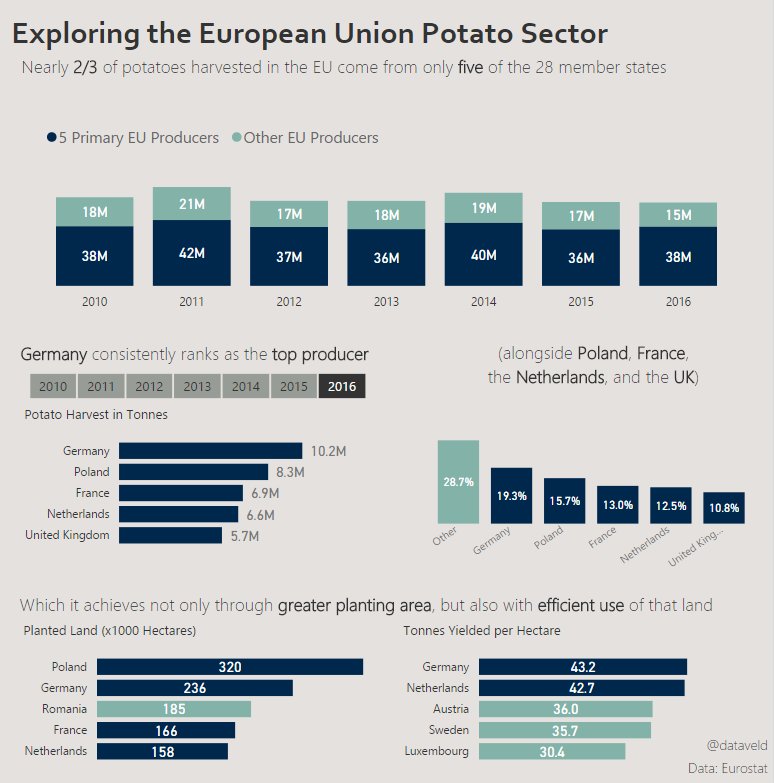 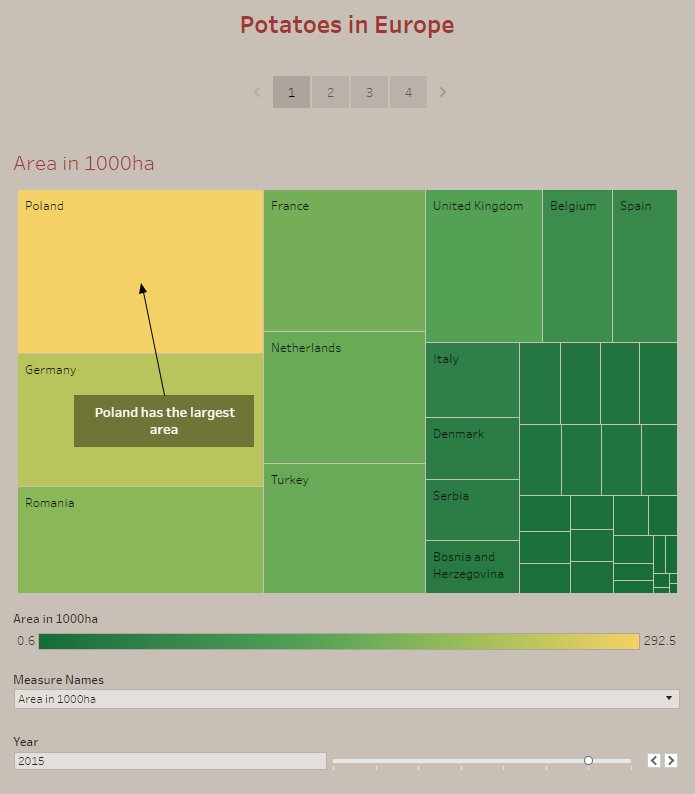