This week we looked at US population projections based on data from the US Census Bureau. First, I would like to thank Data School Coach Carl Allchin for stepping in to help with Viz Review in Eva’s place.

The original visualization was fairly straightforward. It showed the proportion of the total population for adults 65+ compared to children under 18 at five year increments. We saw a lot of visualization that followed along with the line chart theme, perhaps because the original wasn’t all that bad, or maybe because it was time-series data that lends itself to line charts.

Either way, there were tons of great visualizations this week. However, there are two problem areas I’d like to address, both of which we’ve talked about before and mentioned on countless viz reviews.

During viz review, Carl and I reviewed this visualization by Danish Bhatia:

Have a look at the BANs in the three sections across the top. In particular, let’s focus on the teenagers on the right. According to Danish, there will be 1.681 billion teenagers in the US. At what time period, I have no idea since there’s no reference to it. I downloaded his workbook and it turns out that number is just text, so I can’t tell where he get it from. Perhaps it’s from the table below it? Nope! Those numbers add up to 1.9 million.

Danish didn’t bother to iterate on our feedback, which is really annoying. We’ll skip him going forward so that we can get to others that WILL iterate. So what did he do wrong other than not really think about the numbers?

Applying all of these corrections, his summary for the “teenagers” would look like this: 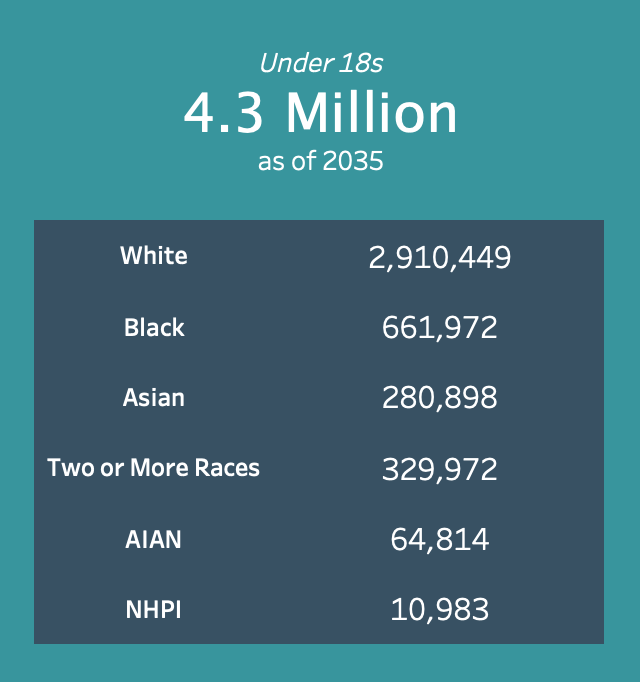 The lesson: PAY ATTENTION. Sense-check the numbers you are reporting. Make sure you are filtering the data properly. It looks sloppy and it looks like you don’t know how to evaluate numbers. Iterate on your work if you ask for feedback.

Another viz we reviewed during viz review was this one by Lora Fraire, which she made in PowerBI (btw, I love how crisp PBI vizzes look). 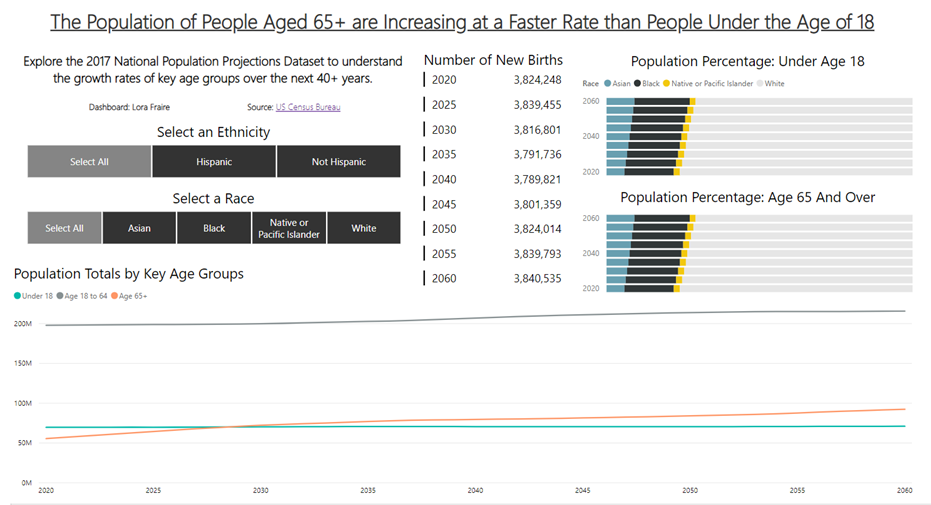 Carl and I recommended that Lora consider the aspect ratio of her line chart. Because the line chart is so wide and short, the aspect ratio distorts the view, making the changes hard to distinguish. Let me refer you to this article by Robert Kosara in which he defines aspect ratios:

The ratio between the width and the height of a rectangle is called its aspect ratio. It is typically expressed as a fraction with two numbers, the width divided by the height. An aspect ratio of 1:1 describes a square, while 4:3 (or 1.33:1) is a landscape rectangle, and 16:9 is a much wider landscape rectangle. While the width is usually larger than the height in film and photography, there is no reason that this be the case in other applications like charts.

When applied to visualization, the aspect ratio describes the area that is occupied by the data in the chart, even if the overall chart area might be larger. A change in aspect ratio means a change in the angle of the lines, etc.

When creating line charts, I like to think about the typical aspect ratio for pictures: 4:3 or 3:2. Applying that to line charts, we recommended a 3 wide x 2 high ratio for Lora’s line chart. We also made some other recommendations for her filters. She iterated and created this version. 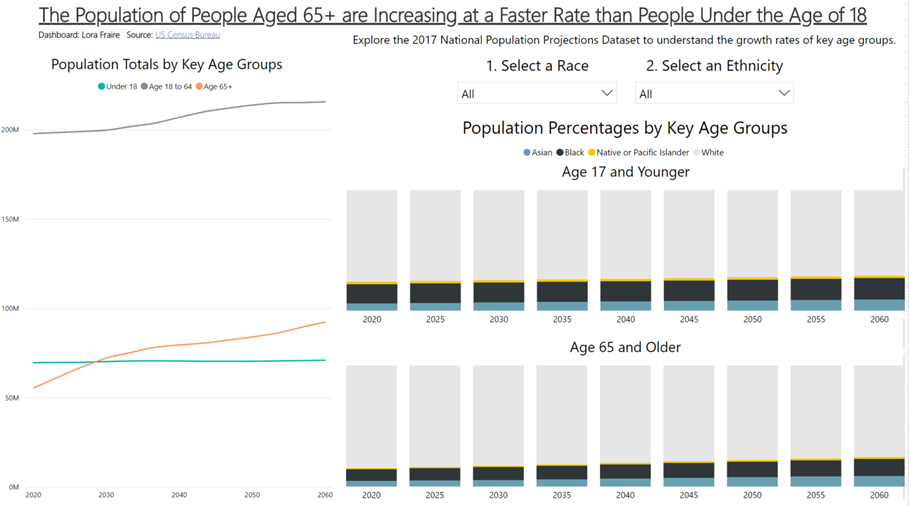 Click here for the interactive version. The changes were simple, yet they make a huge difference to the time it takes to understand the visualization. Well done Lora!!

Now here are this week’s favorites. 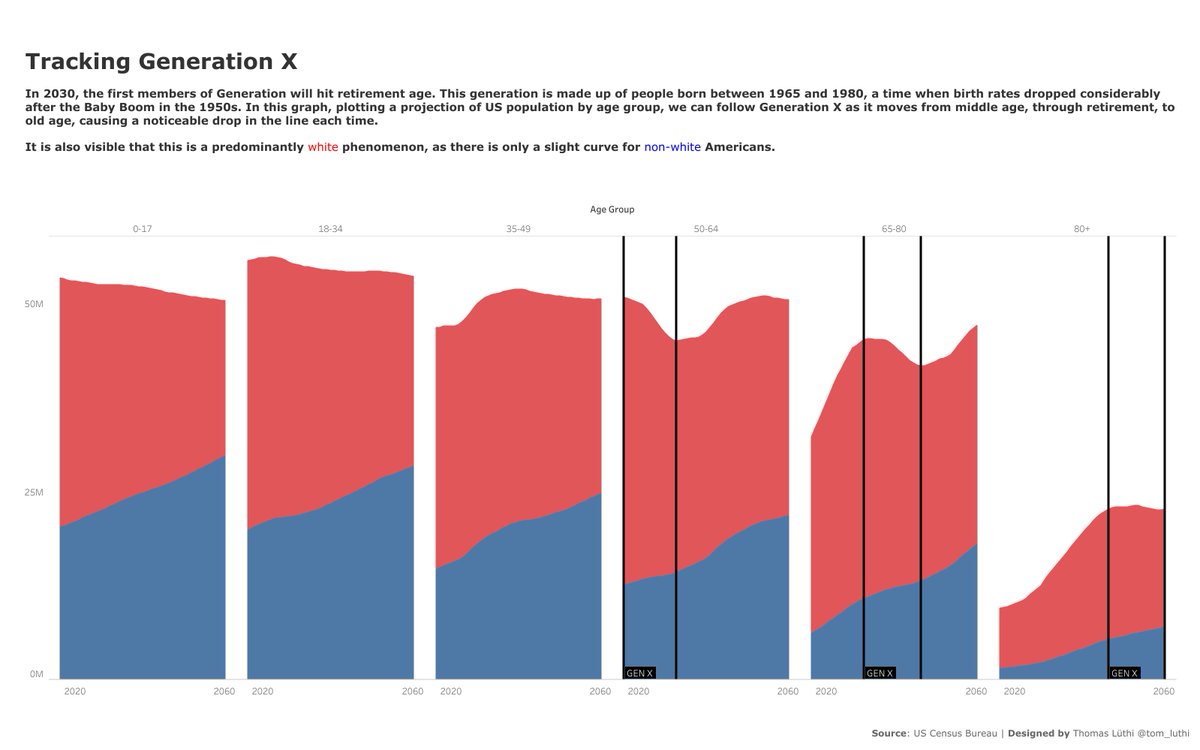 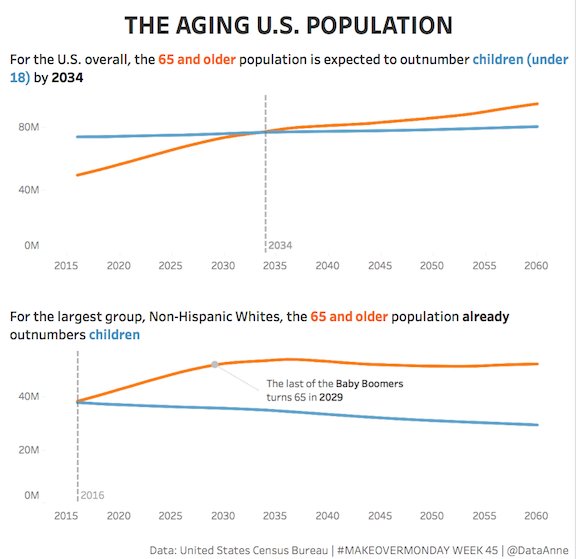 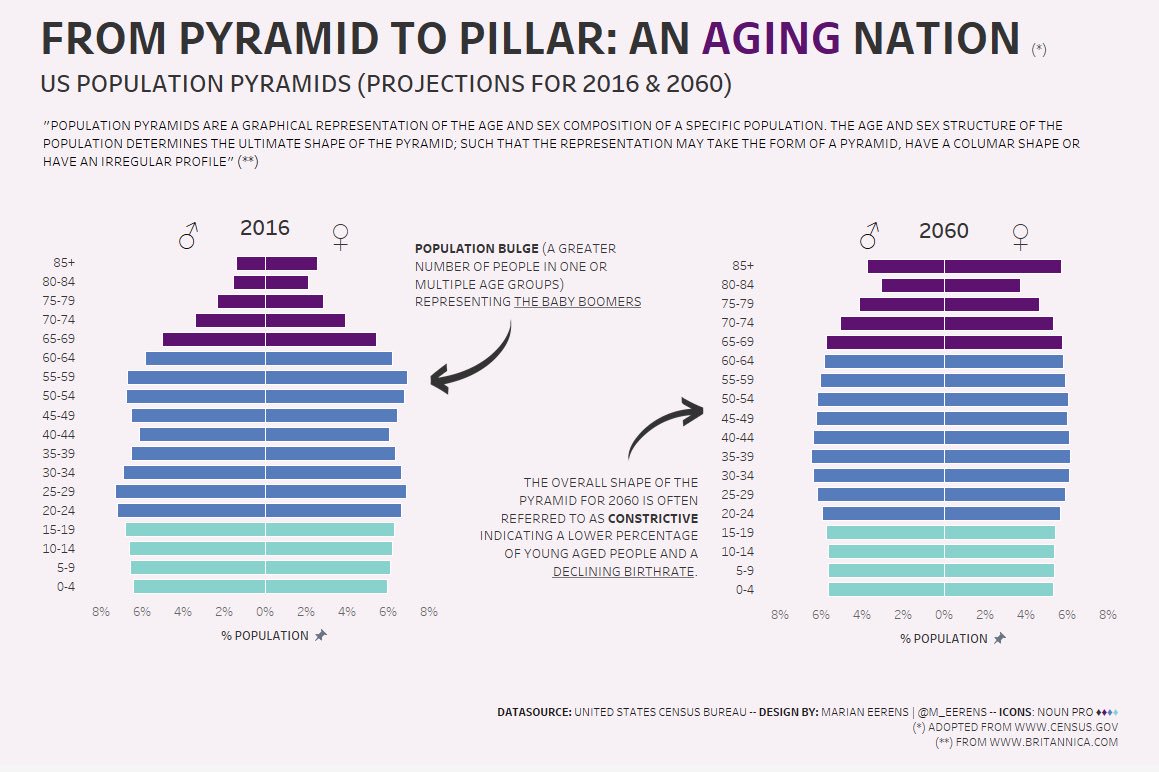 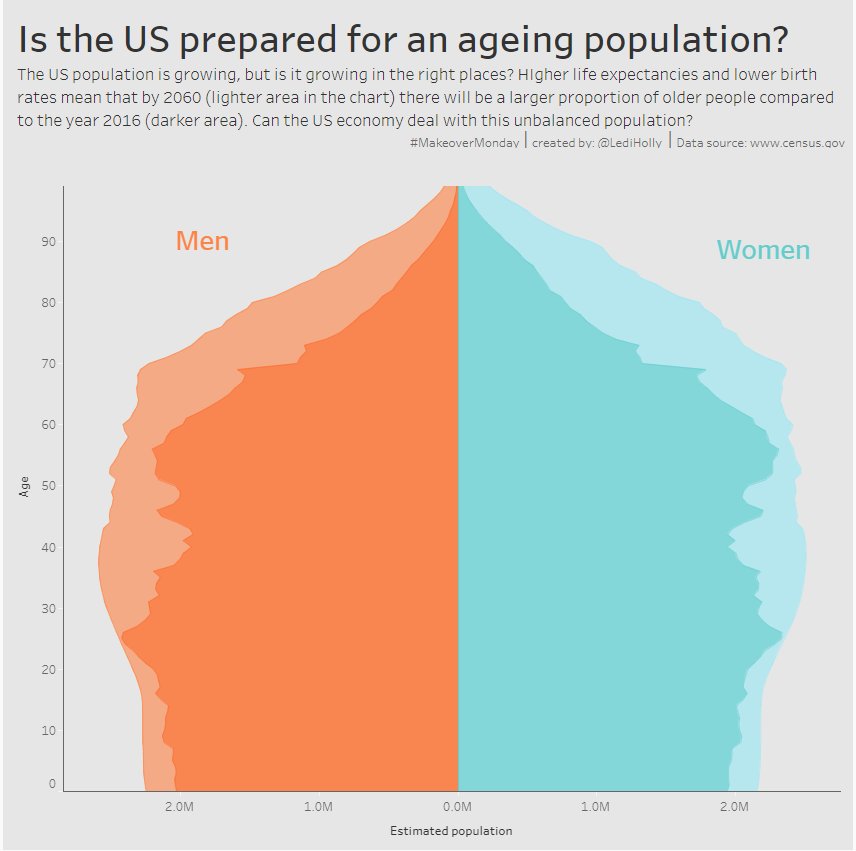 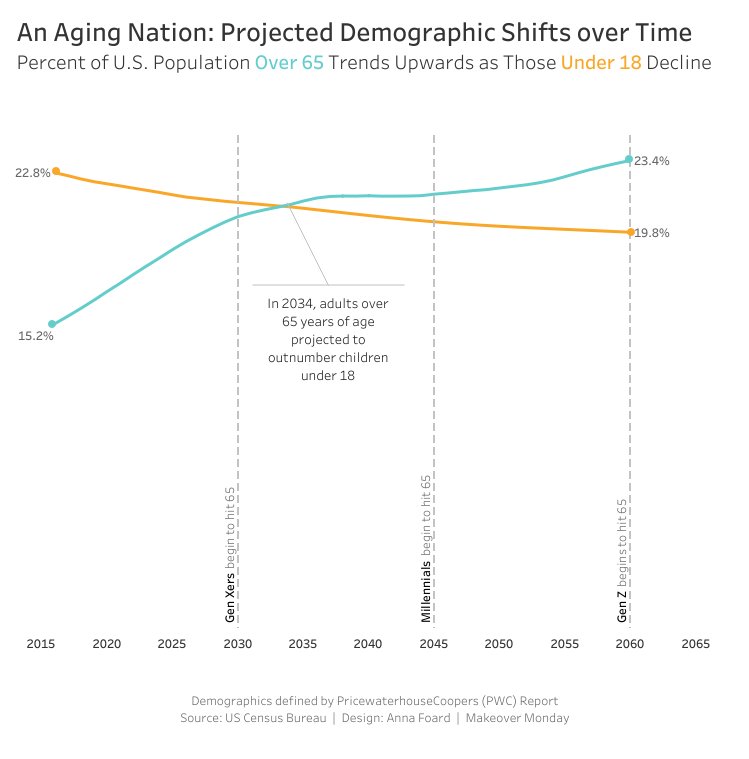