Week 3 – The 294 Accounts Donald Trump Retweeted During The Election

For week 3, given it was Inauguration Week in the U.S., we decided to makeover a bubble chart of President-Elect Trump’s tweets. The data set provided came from Trump Twitter Archive and we ran into a couple hiccups:

As always, if you see a problem in the data sets we provide, tweet Eva and me and we’ll have a look. These problems aside, there was some fantastic work this week! We’ve had over 80 submissions this week and a pretty dense data set. Kudos to all of you. 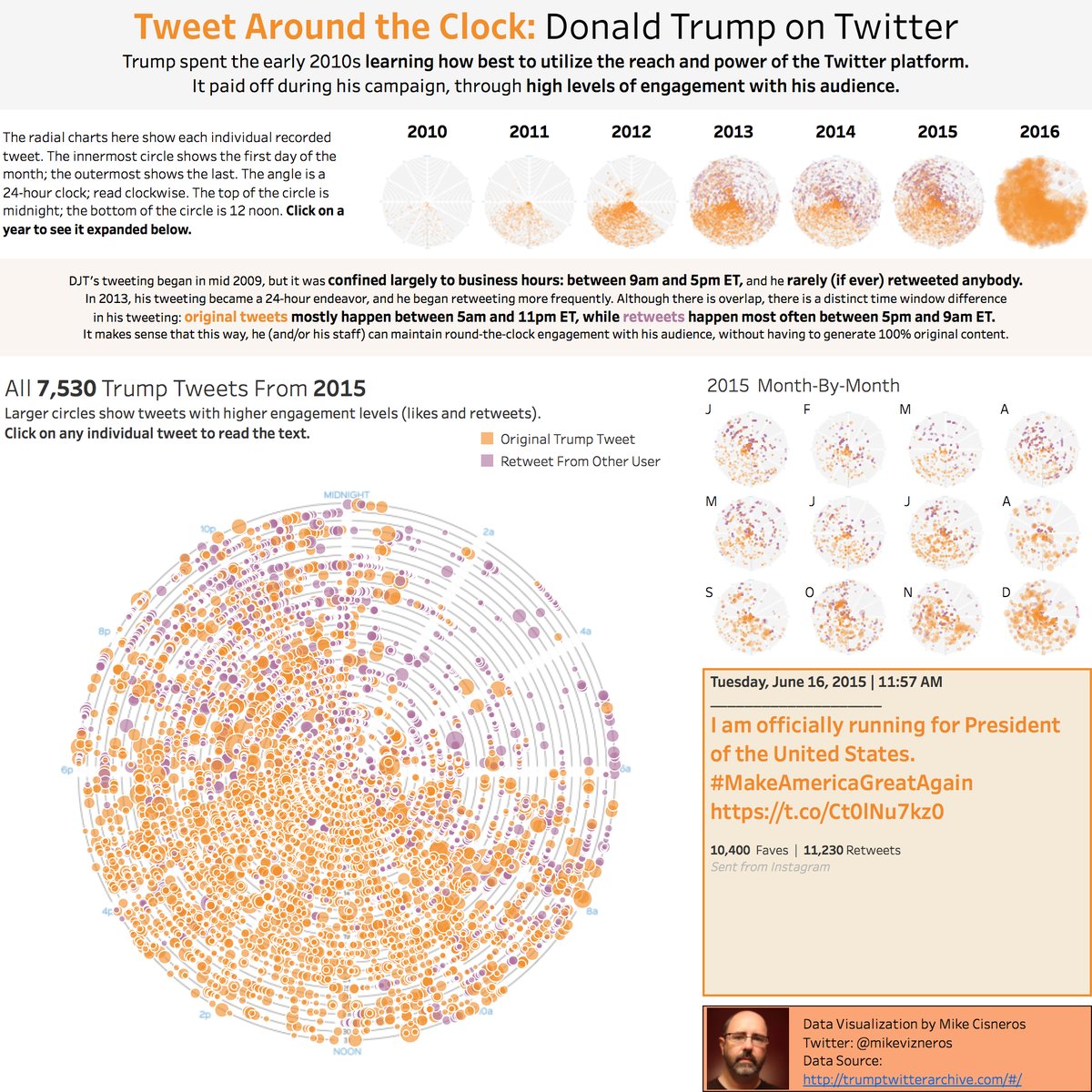 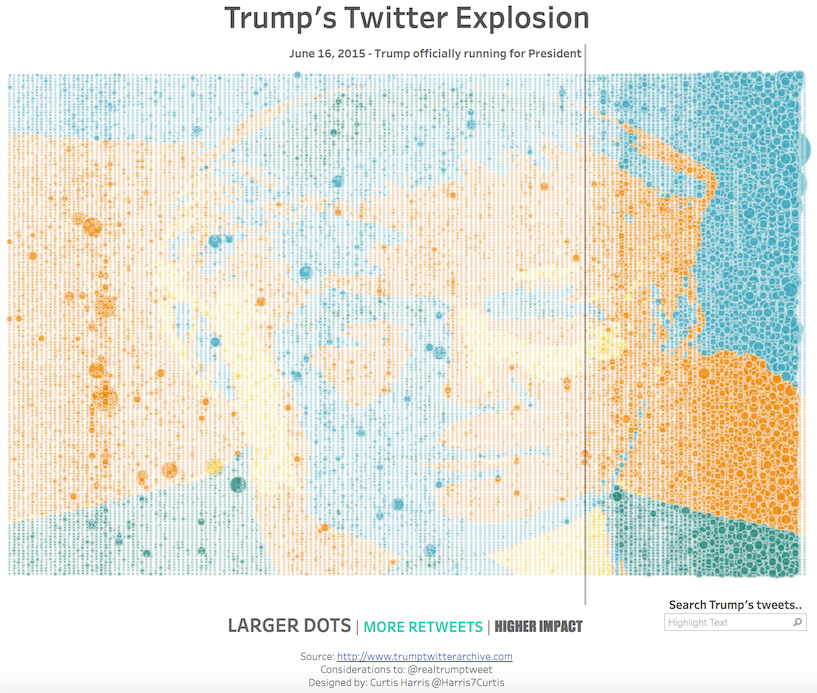 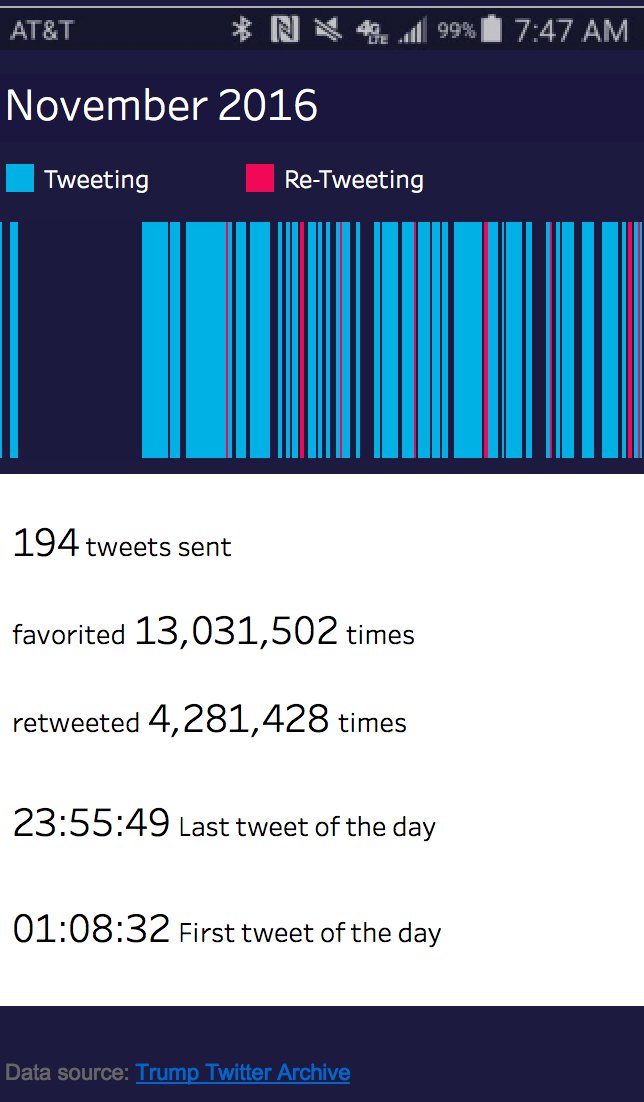 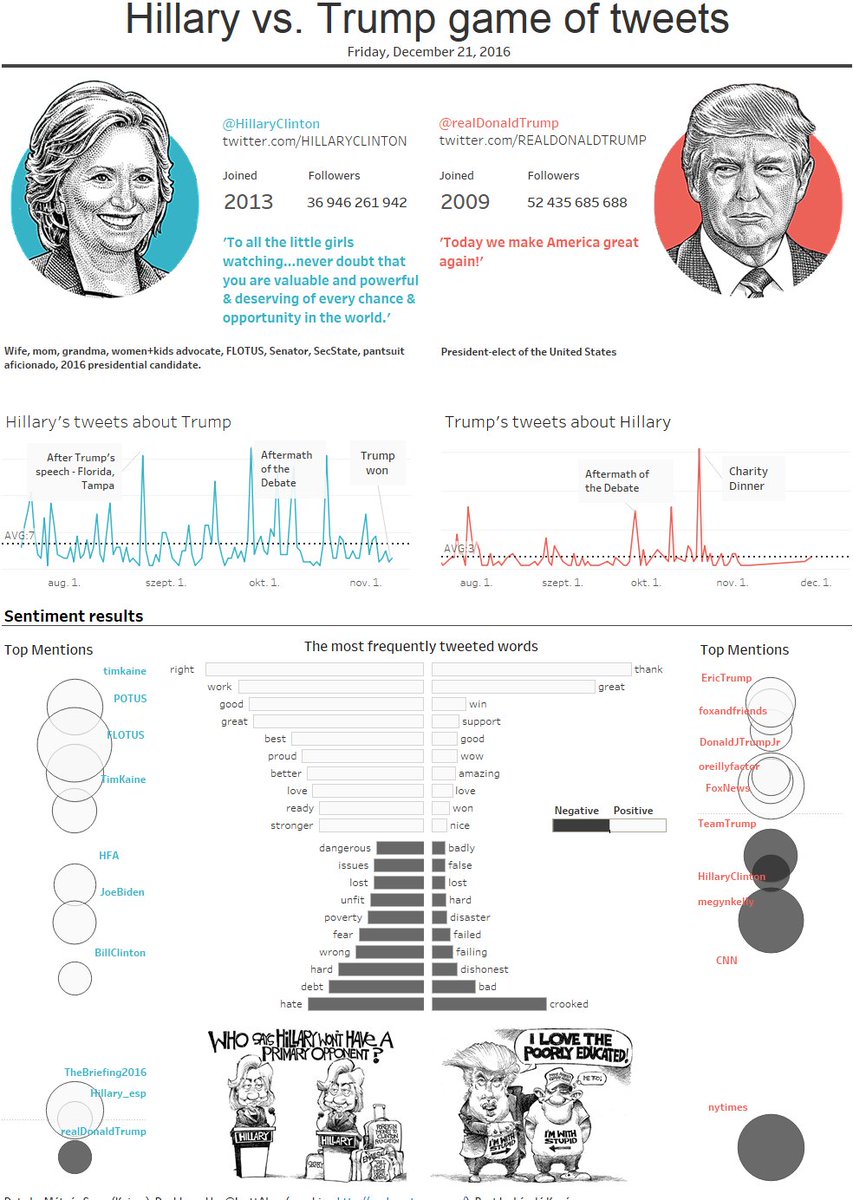 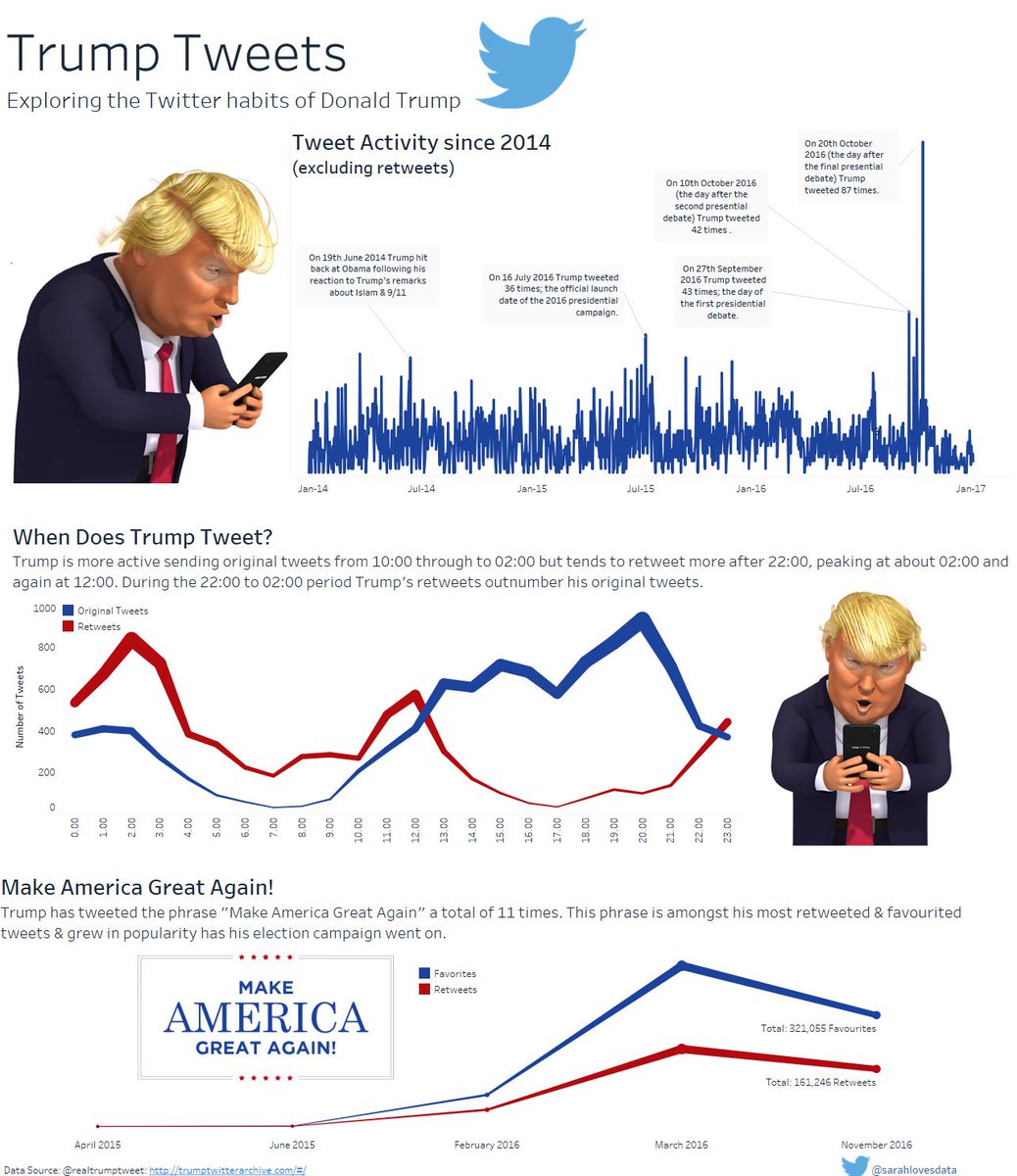