We have reached the 2018 half-way mark and this week saw the community tackle 58 million records of bicycle hire data for London’s ‘Boris Bikes’.

We originally planned for a different dataset and then made a last minute change so I want to thank Andy for getting all the data ready as I have been deep in preparations for next week’s Tableau Conference, including my presentation on Wednesday.

This week was a week with great visualizations, lots of creativity and a really fun Viz Review session. I noticed fewer vizzes, particularly from our usual participants, and I partly blame the World Cup as well as the last minute preparations for everyone’s trip to TC18 in London next week – presentations to rehearse, IronViz to prepare for and work to finish off before 3 days out of the office.

This week’s lessons focus on map layers and user controls in your dashboards.

With geographical data in the dataset, there were a number of maps in this week’s submissions. The data is very granular, representing the bike stations located around the city of London. So a map is a great idea when executed well, as it can engage your audience and helps them identify interesting spots, especially if they identify with the data because they’ve used the hire bikes themselves.

A map also gives people unfamiliar with the city of London a chance to make sense of the information you provide in a geographical context. They may not be as familiar with popular transport hubs, such as Waterloo station, and instead might look at whether people cycle near parks and rivers or criss-cross busy roads.

As much as we urge people to keep things simple, sometimes it can become too simple and this week there were a few examples of maps which didn’t contain enough information to be truly informative.

Let’s have a look at how map layers can be used in Tableau to add useful information. The same concepts apply, of course, to other tools (Yellowfin Google Maps demo, PowerBI Maps and Filled Maps, Maps in Google Data Studio), but I’ll show how it works in Tableau…

This map is probably too simple for anyone not familiar with the city of London.

Without any prominent reference points, it is difficult to see how bike stations are distributed, for example, are they close to parks or train stations? How far from the city centre and business districts do they extend? 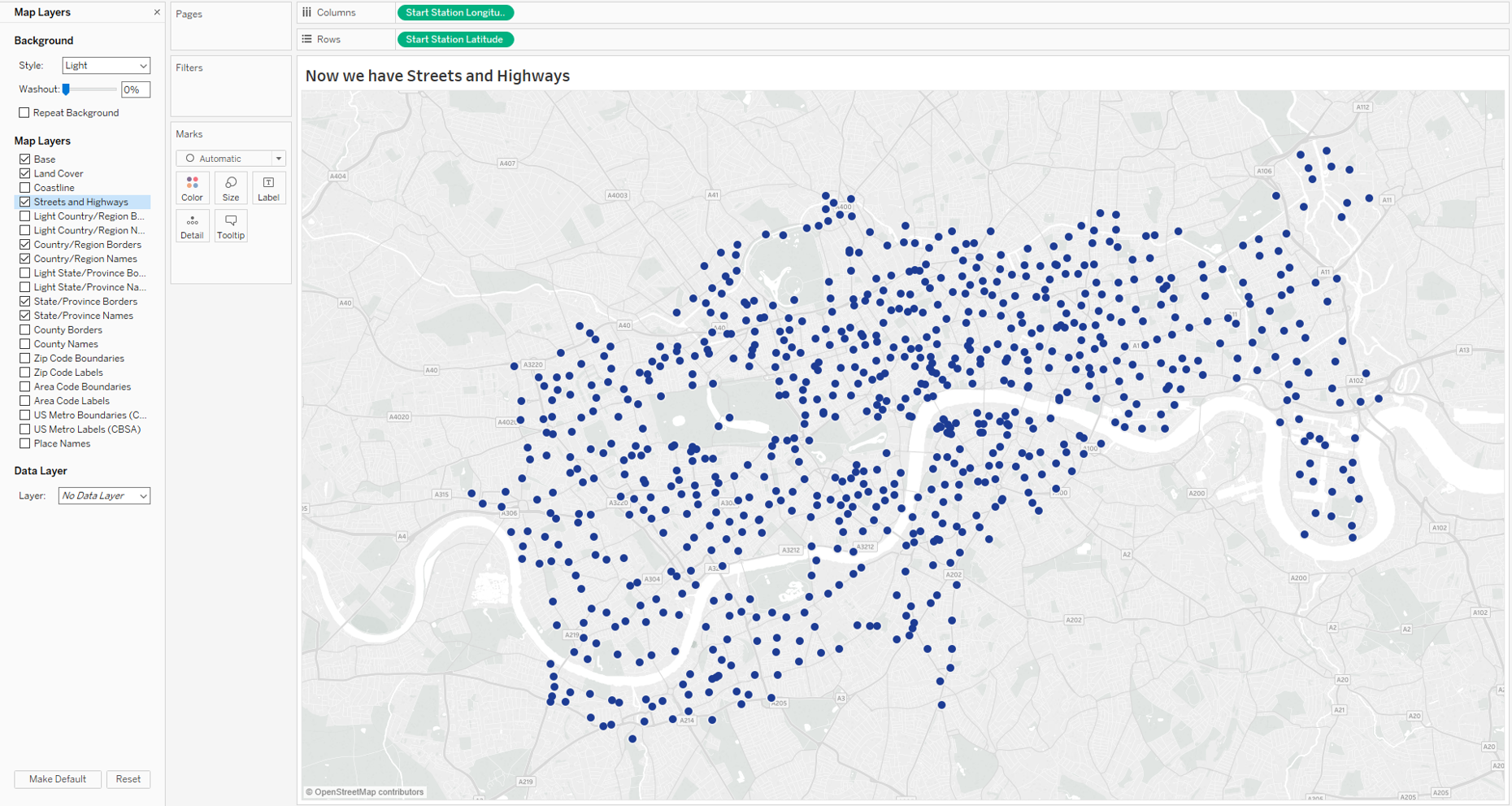 When you go to Map >>> Map Layers in Tableau, you have the option to add further layers of information to your map.

By adding streets and highways, we have more structure in the visual display of the data and a better idea of the location of parks as they are bordered by major roads and become more easily identifiable. We can now also see the bridges crossing the river.

Adding this simple layer of information gets us a step closer to a more informative map. Alternatively, choose a Mapbox Map. They come in many different designs and you can even create your own. This one is called ‘light’ and brings place names, labels for parks, nice and simple white roads, and a nicely formatted shoreline for the river Thames.

Compare this to our first example map and you can imagine that your audience will engage much more with the last example and find it easier to ‘get their bearings’, which in turn helps them relate to the data.

Now that you have a more informative map as the basis, make sure you visualize the data in a way that’s easy to understand and engage with. Here is a great example by Adi whose viz encourages Londoners to get on their bikes. 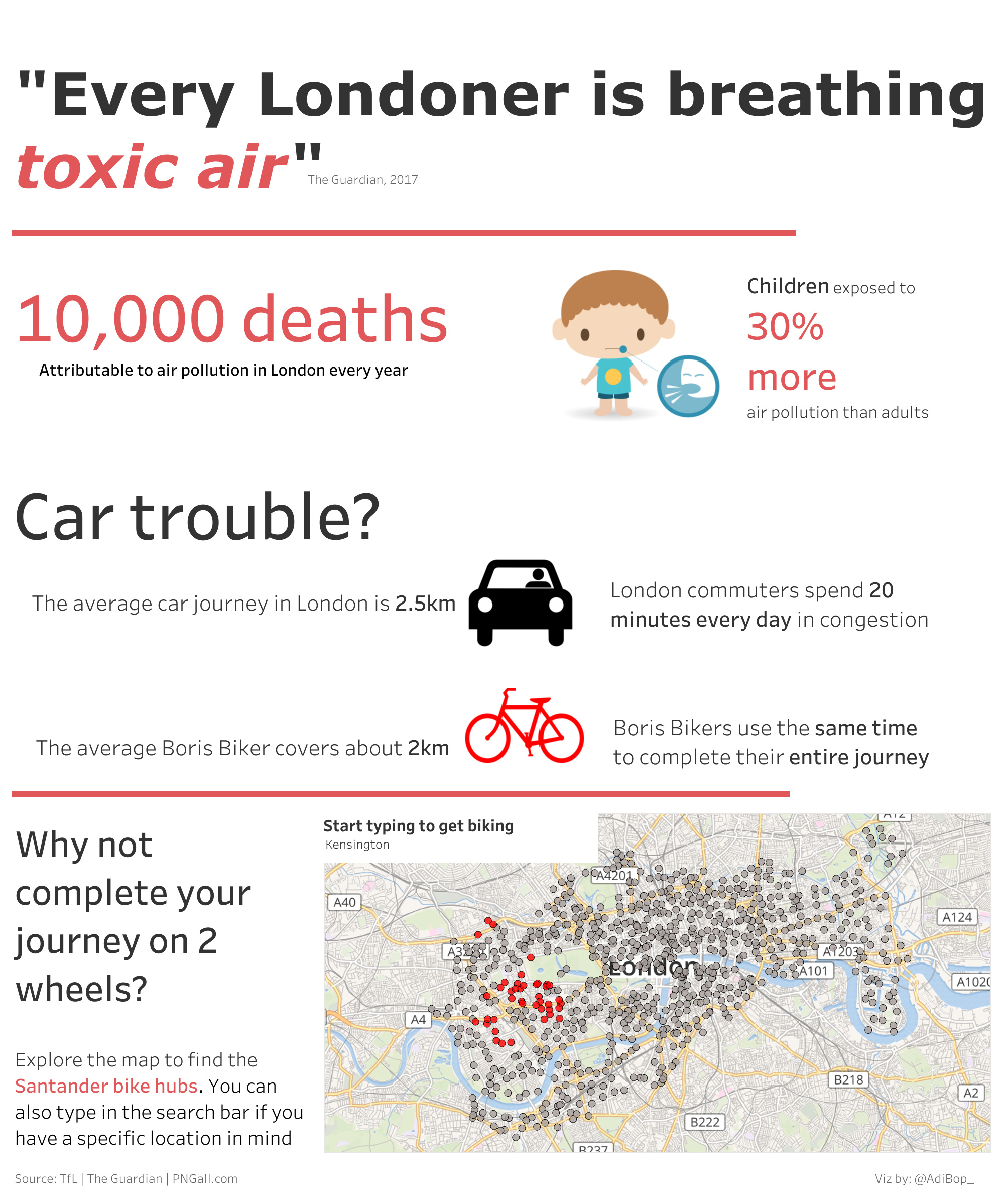 The map is visually engaging and users can interact with the data by entering a location to find their nearest bike station.

LESSON 2: KEEP YOUR AUDIENCE FROM DOING THE WRONG STUFF

We often see dashboards where users can easily click on the wrong button and accidentally remove data. They might not know how to undo their action and subsequently leave the page because they can’t gain the insights they wanted after excluding certain data points.

Here is how to prevent this in Tableau and I’m sure other tools have their way of prevent these small mistakes from happening.

At first you see how people can change dashboards accidentally and remove data by clicking on ‘include’ or ‘exclude’ using the command buttons of the tooltip.

By unchecking ‘include command buttons’ in your tooltips menu, you can disable these controls and keep people far away from the mistakes :-). 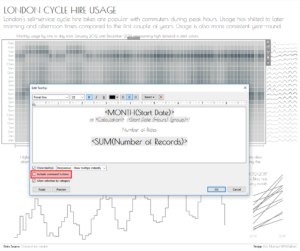 These two lessons will hopefully give you some ideas on how to improve the usability of your dashboards and visualizations. There will be geographical data in plenty of upcoming datasets for Makeover Monday and I look forward to seeing people put these suggestions into practice.

The second lesson will come in handy especially for dashboards you create in your work environments for people who consume information digitally but are not very familiar with the tool itself. It helps to remove these controls so users have a great experience navigating your insights without removing data accidentally. 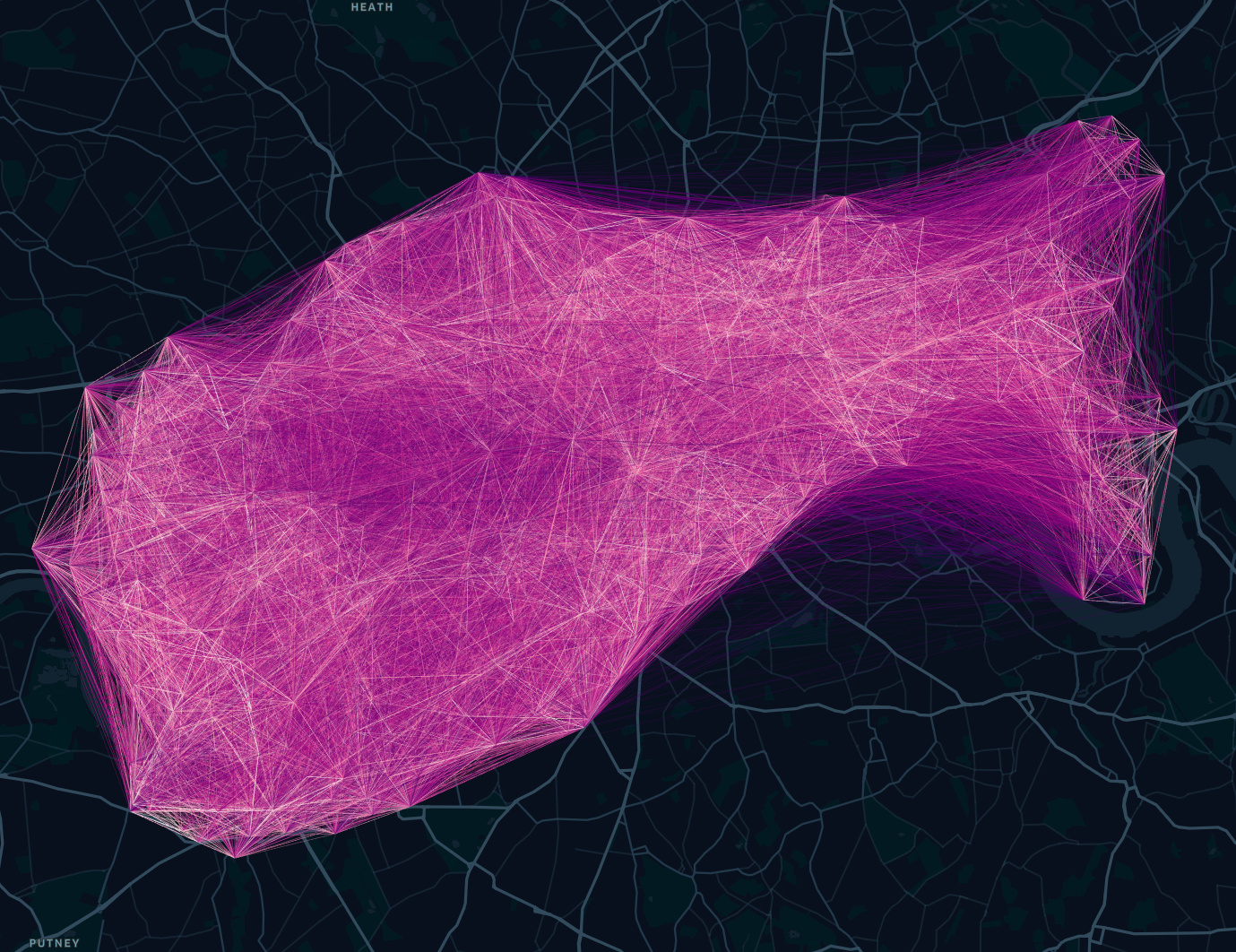 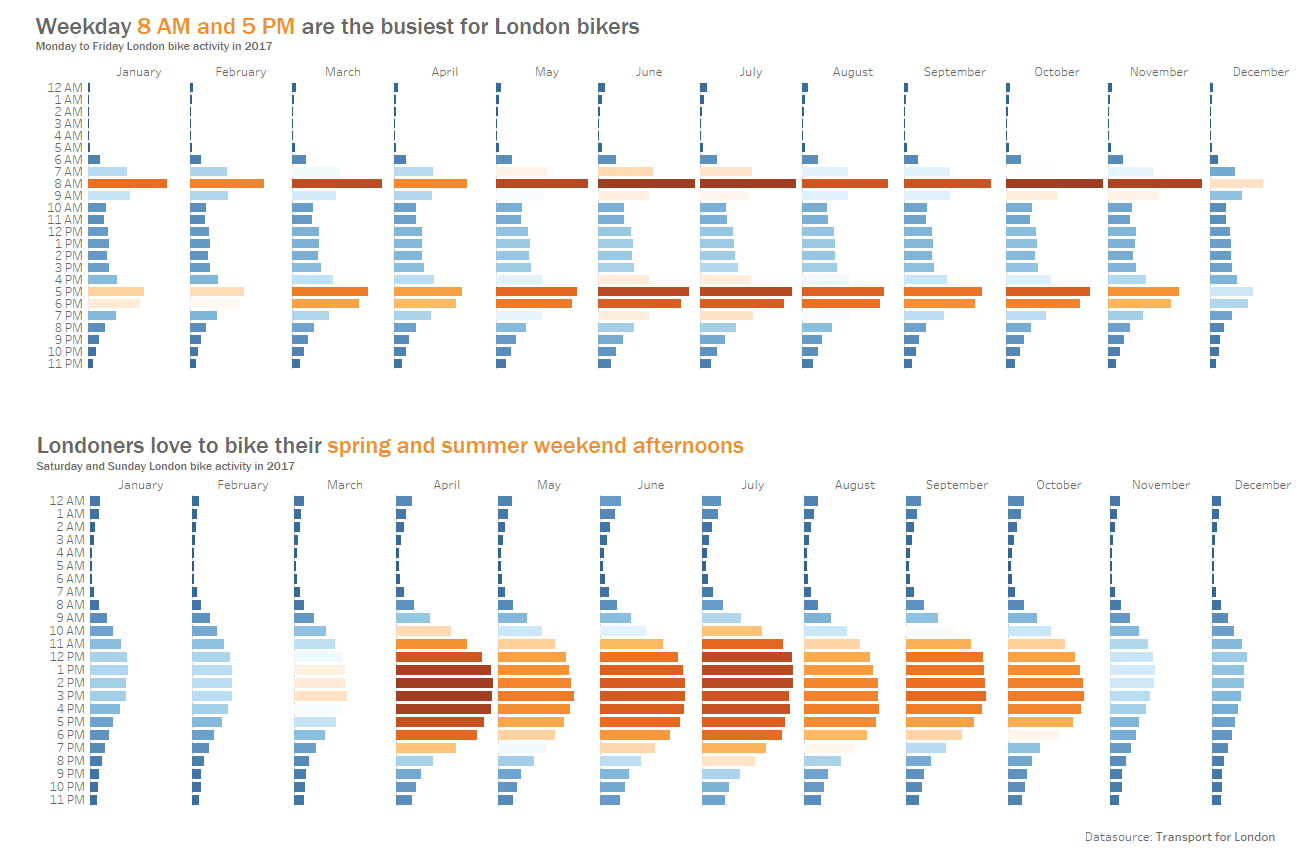 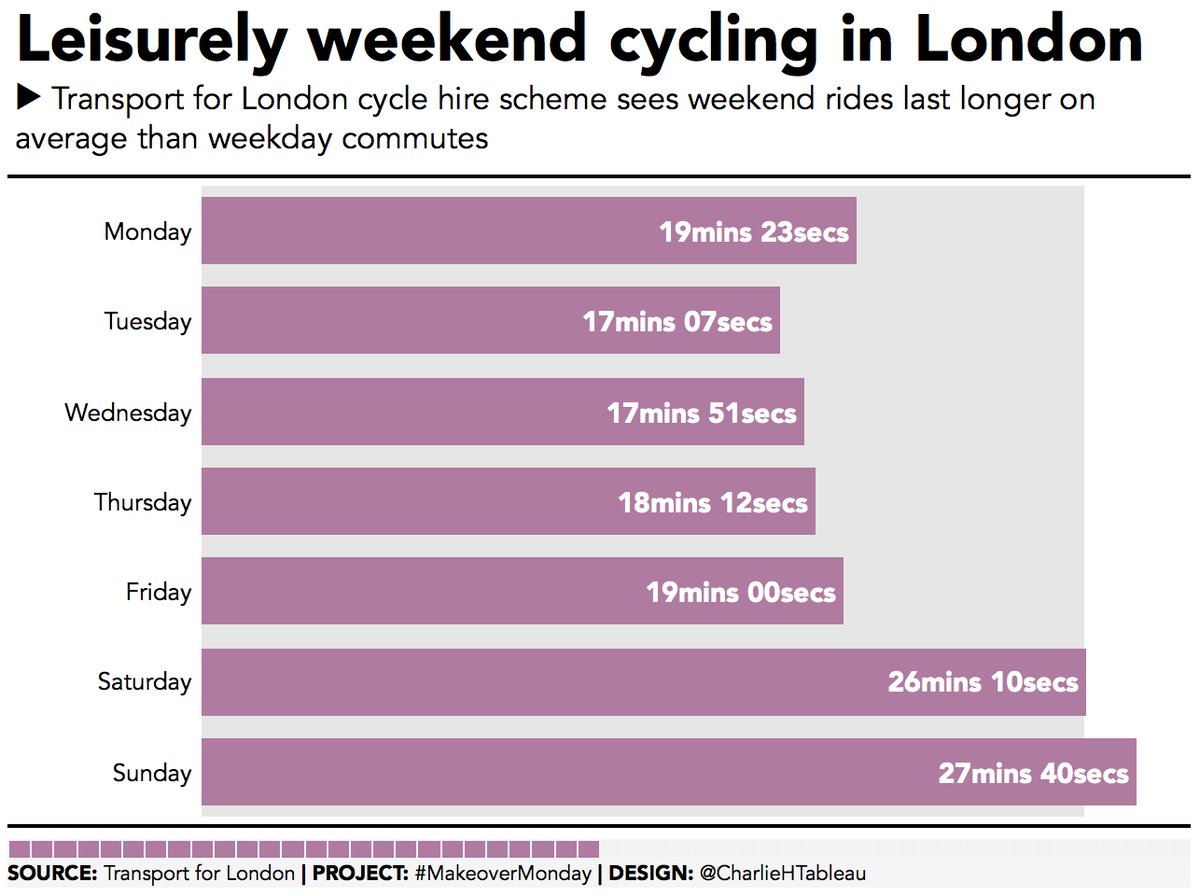 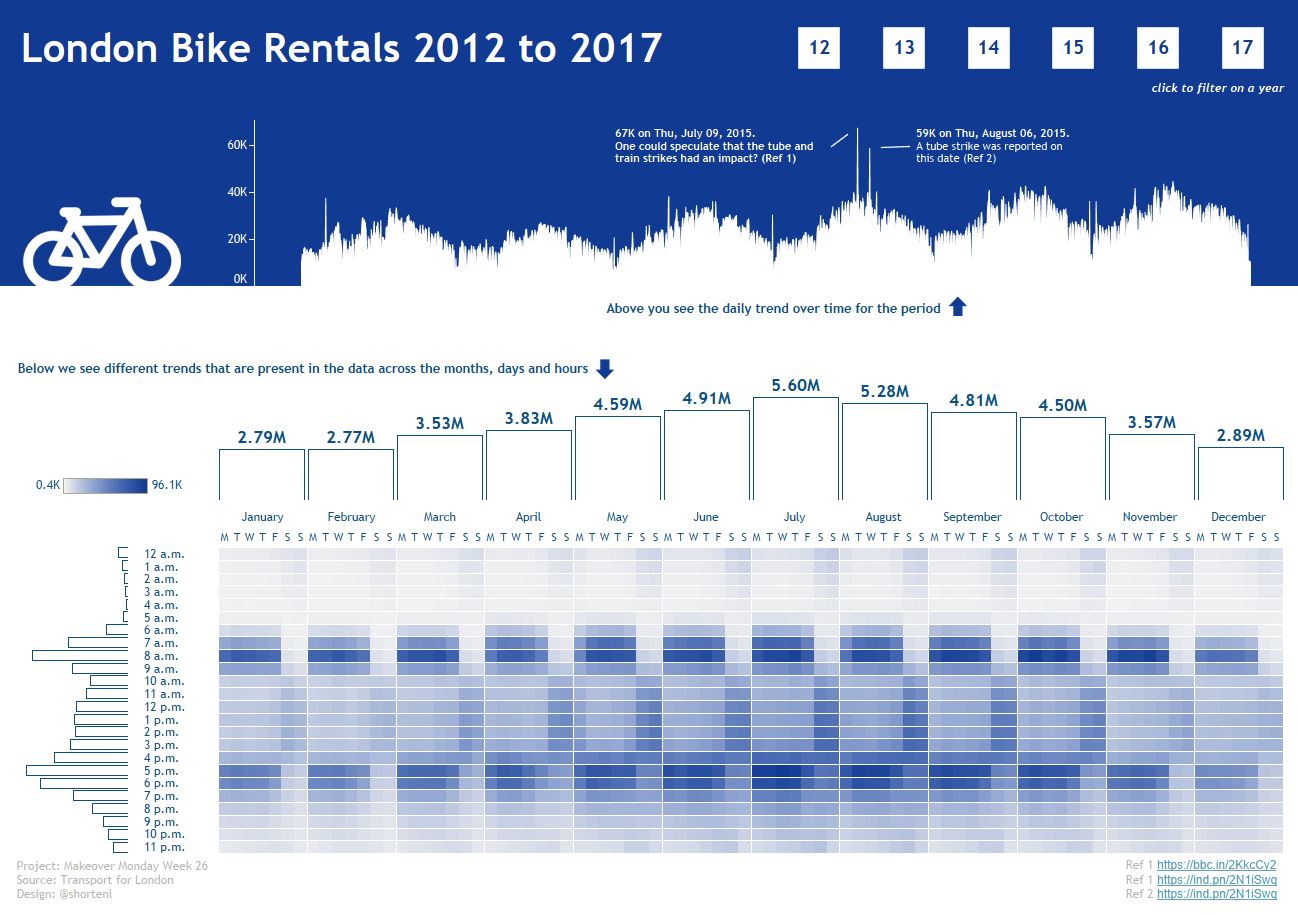 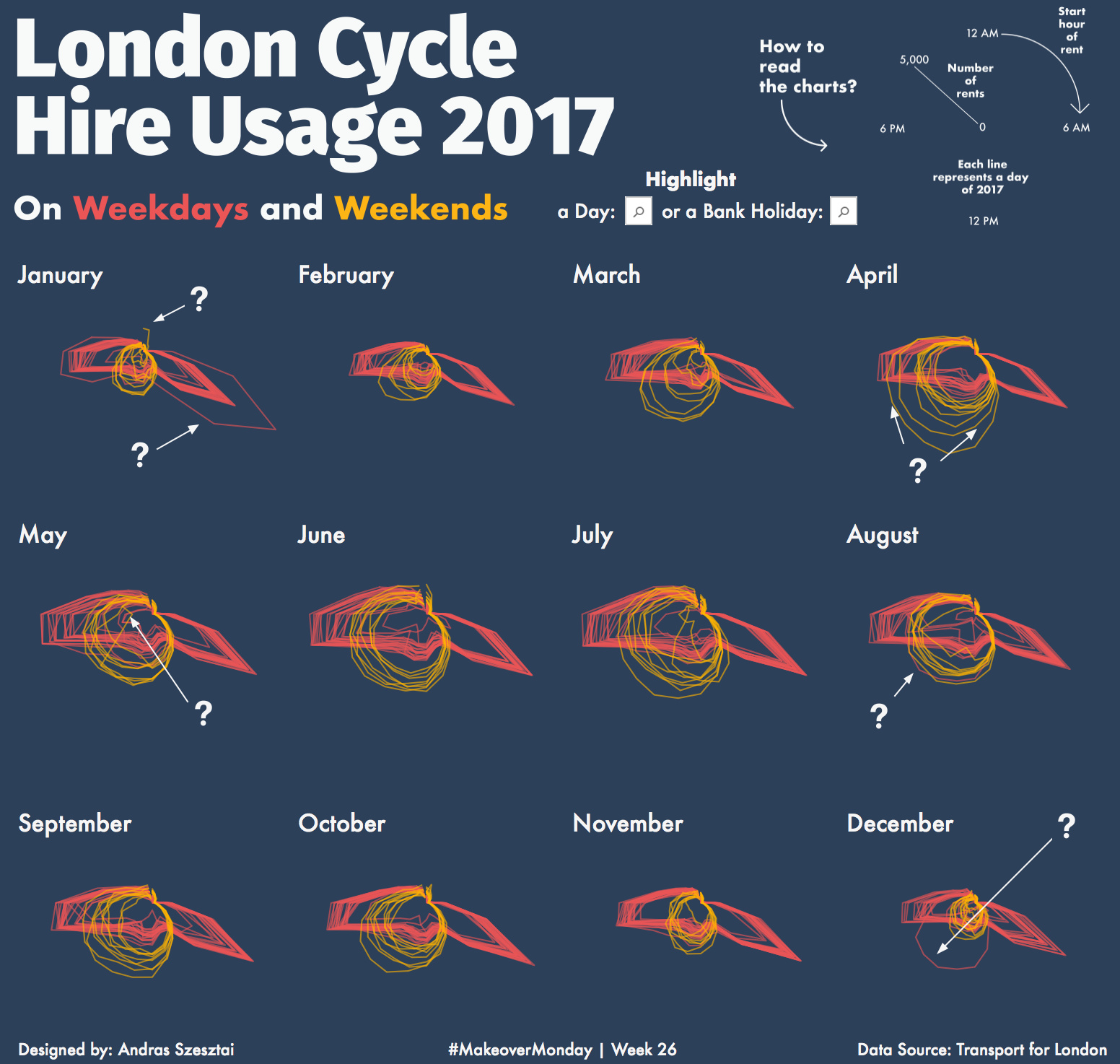 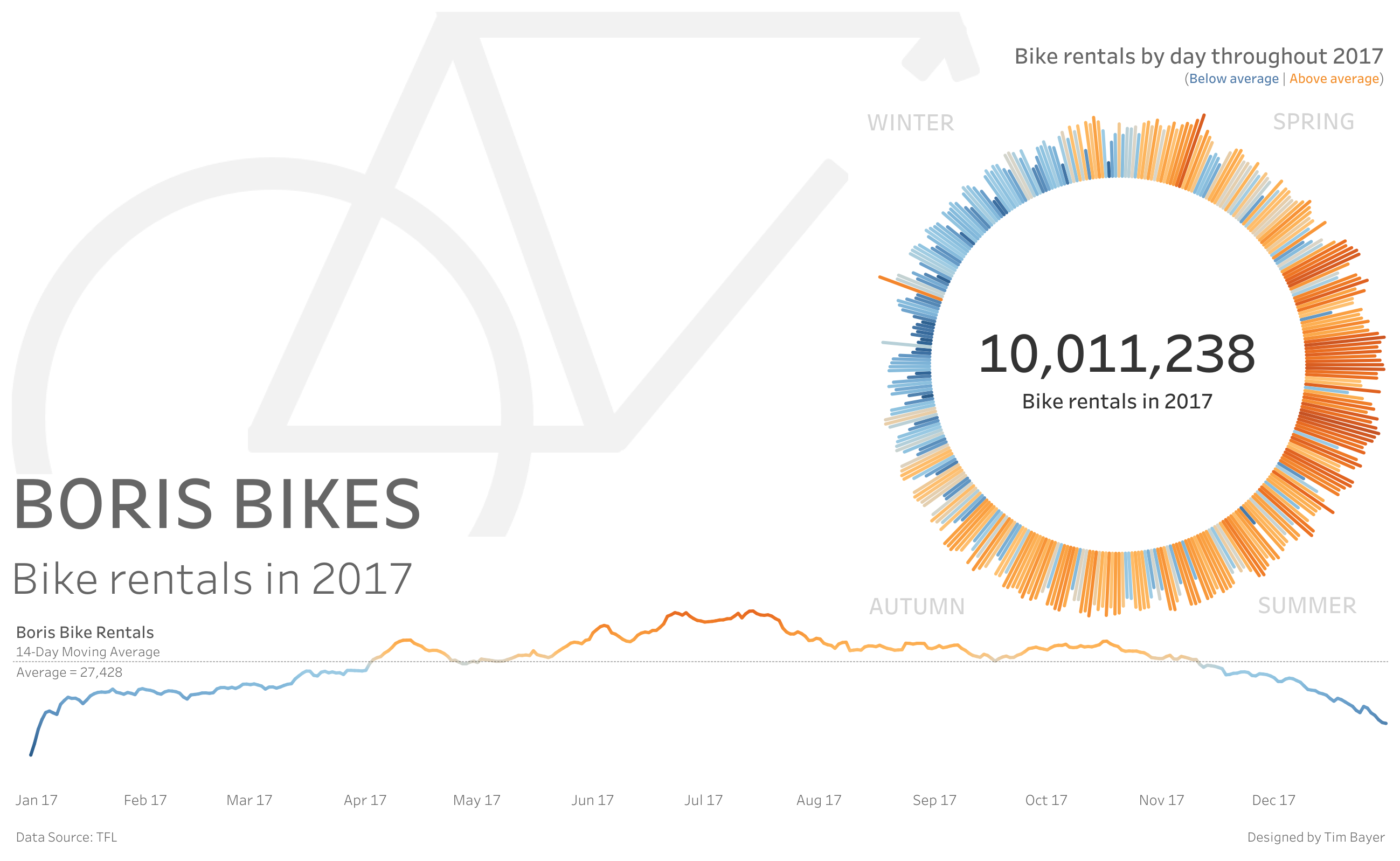