What a week! It’s gone by in an absolute flash! The week started with Makeover Monday Live at TCOT London, which Eva has recapped here, then we had two full days of TCOT London, then barely a day to catch up on everything we missed.

At every Makeover Monday Live, I’m blown away by what people can create with a bit of time pressure. As icing on the cake, Pablo Gomez got Viz of the Day for his great work. He did this all in an hour…live! It was pretty cool to see it all come together. Congrats Pablo!

Like you’ll see in several of my favorite below, this week there were a LOT of people that used colors that matched well with the “parks” theme. A few even picked the colors off of the National Parks logo. Not only does this help thematically, it help minimize the colors you use. What I also like was how so many people limited themselves to just two colors. This forces you to keep the viz simple and to communicate the message clearly.

LESSON 2: EMULATING WORK THAT INSPIRES YOU

I do this A LOT! I’ll see a viz I like and I’ll try to rebuild it. Heck, Charlie Hutcheson has even turned this into a weekly learning exercise. In particular I saw two vizzes where the creator called out the person that inspired them. This is such a great way to recognize people in the community, to show appreciation for their work, and to learn something new. 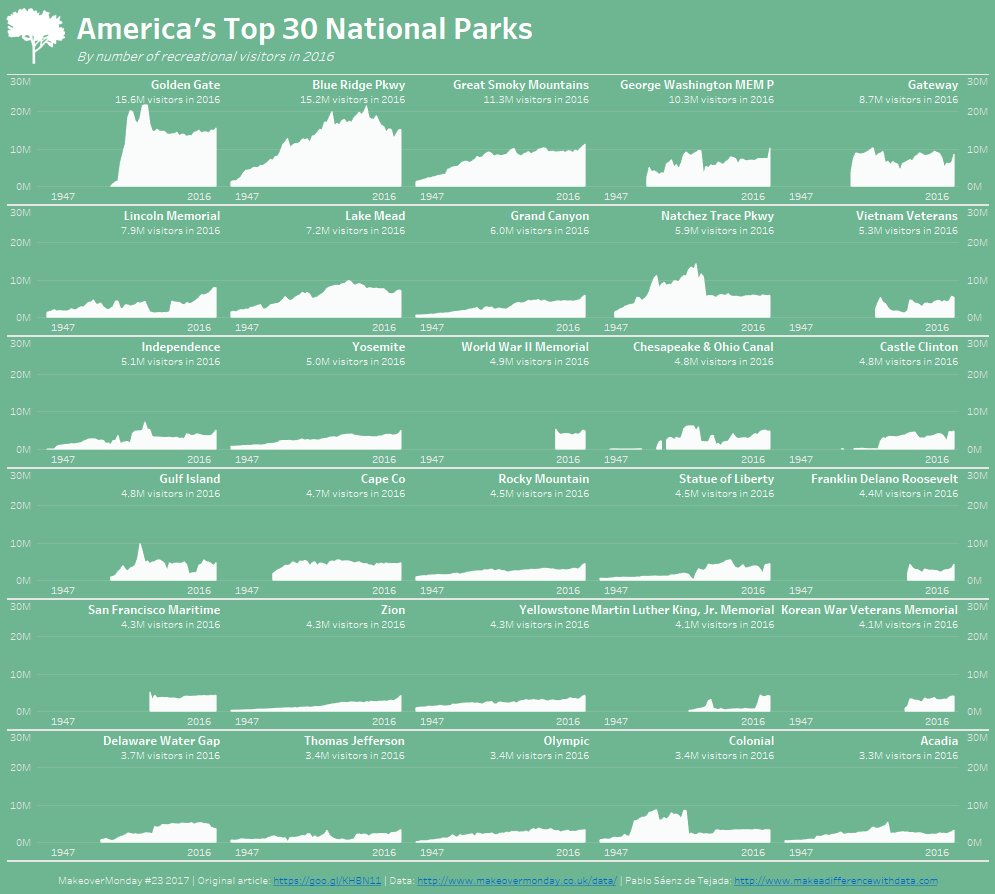 Pablo Sáenz d Tejada‏ wanted to learn how I added labels on small multiples, so he built this viz to practice. 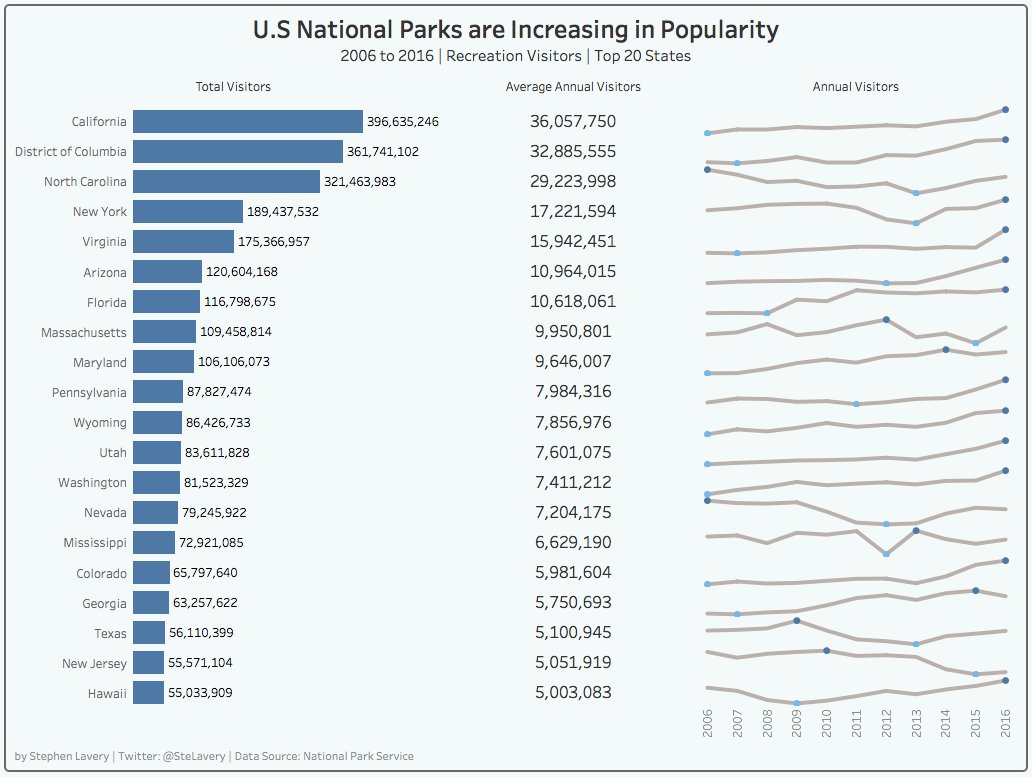 When approaching an analytical project, you’re often presented with limited set of metrics. Any great data analyst will see this as an opportunity to redefine or restructure the data in order to interpret it in a different way. This week, Shawn Levin took this approach by creating a metric for how “old” each park was. This is a subtle change, and when presented like Shawn did, a much different story can be told. 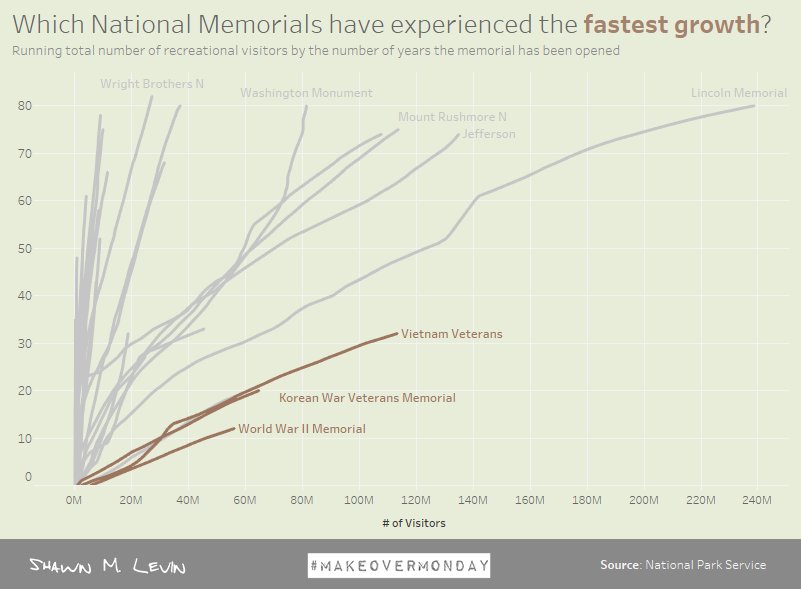 It’s only natural to create a map if you have geographic data. EVERYONE LOVES MAPS! However, maps aren’t always the best way to represent geographic data. For example, if we count the number of visitors by State, Washington DC is third highest. It’s not really a State and it’s super tiny. How can you see it on a filled map? You can’t! 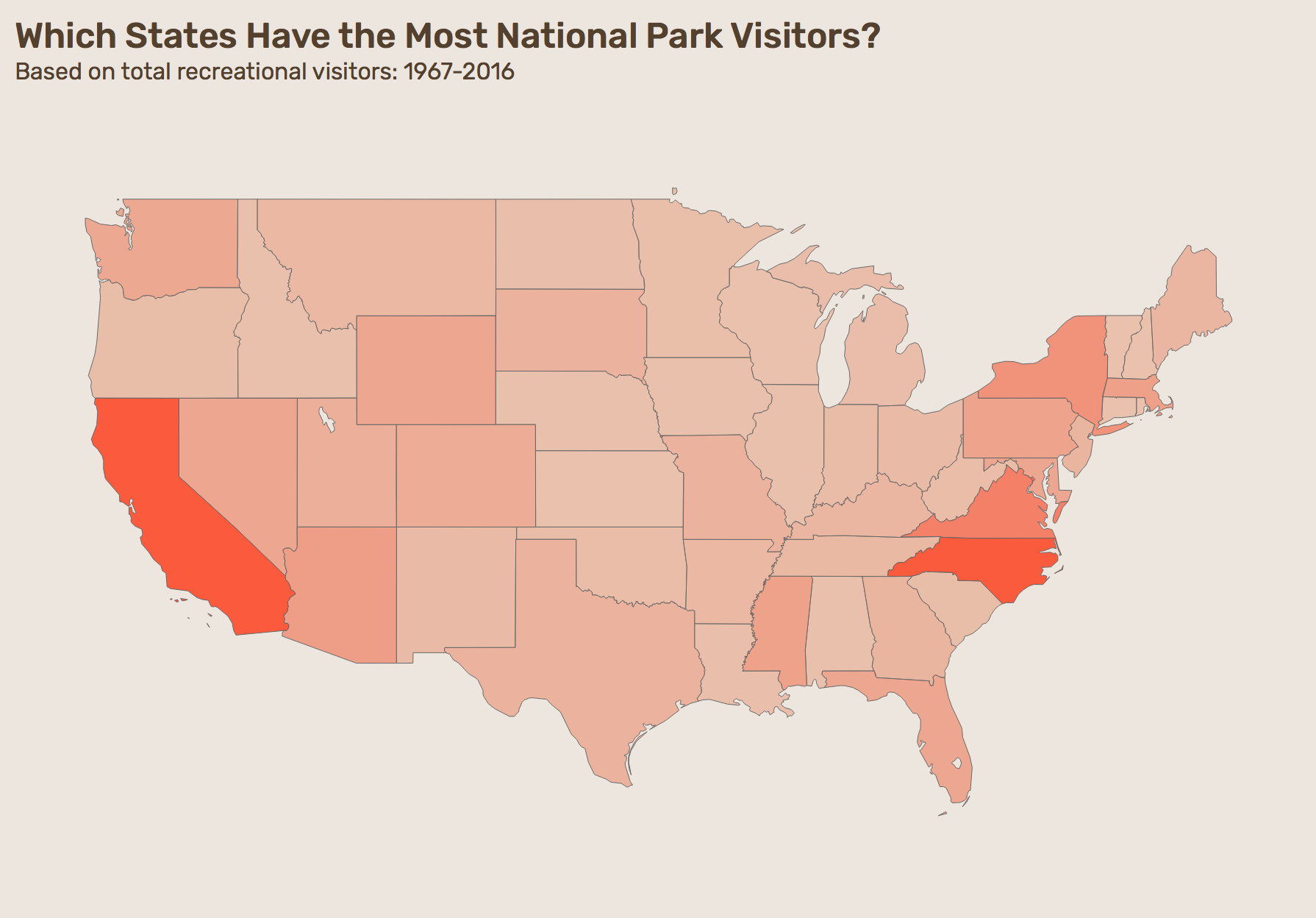 Next time you create a map, think about whether it communicates as effectively as it could. Step back three feet from your computer and have a look. Can you still see the message you’re trying to tell?

LESSON 5: INCLUDING A BACKGROUND IMAGE CAN BE CONFUSING

There were two vizzes this week that received a lot of kudos from the community for their beauty. 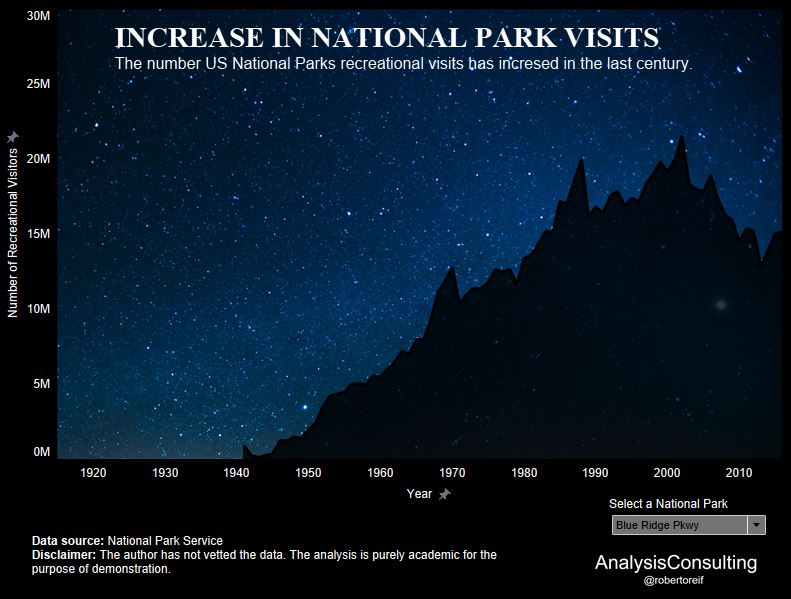 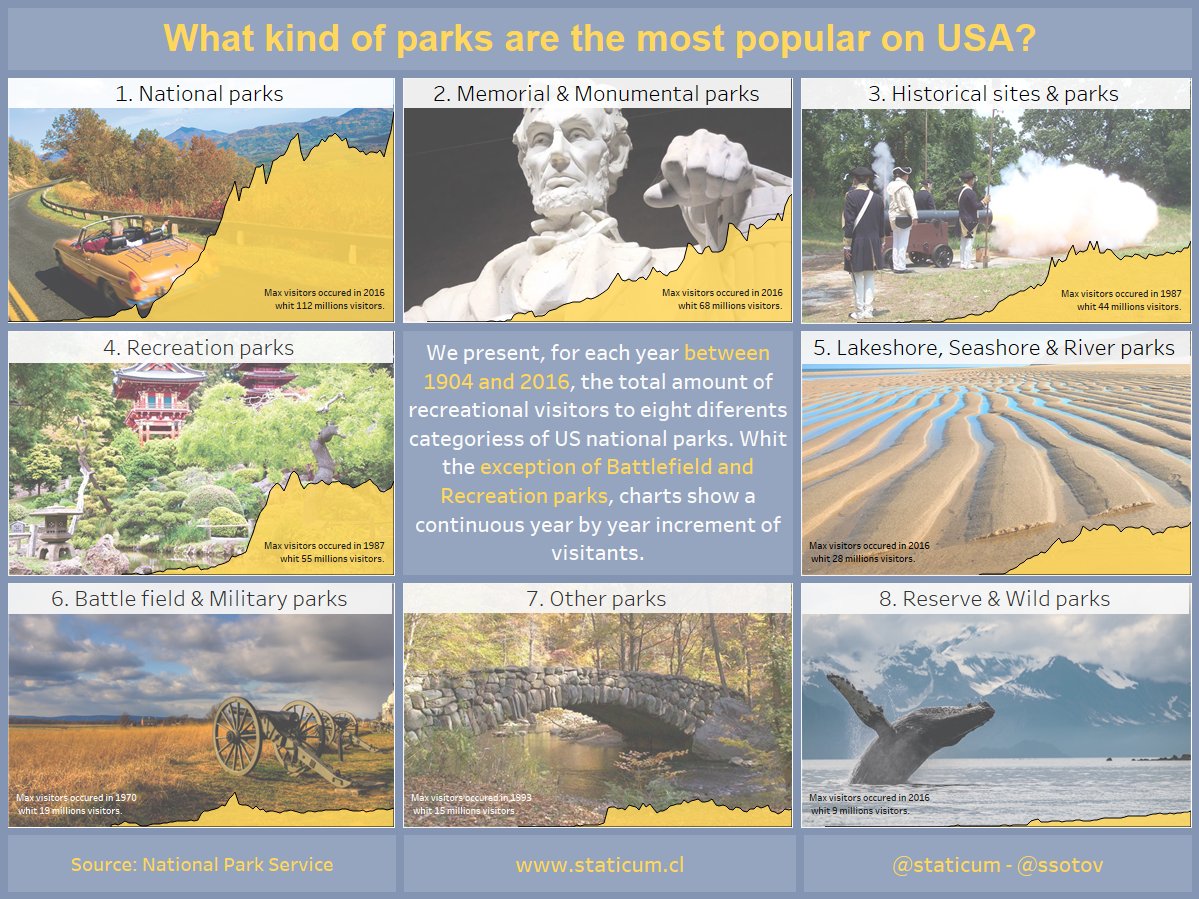 Technically and aesthetically these are great examples. For me, they don’t communicate as well as they could. In both of them, the image is where you eyes are first draw. It takes too much work to see the charts. I thought the area chart was a mountain in Roberto’s viz. And in Staticum’s vizzes, you can barely even see some of the charts.

Are they wrong with this approach? Of course not! This is merely my opinion and their styles are different than mine. For me, when I’m creating or viewing visualisations, I want the data to be the focus, not a picture.

MY FAVORITES FROM WEEK 23 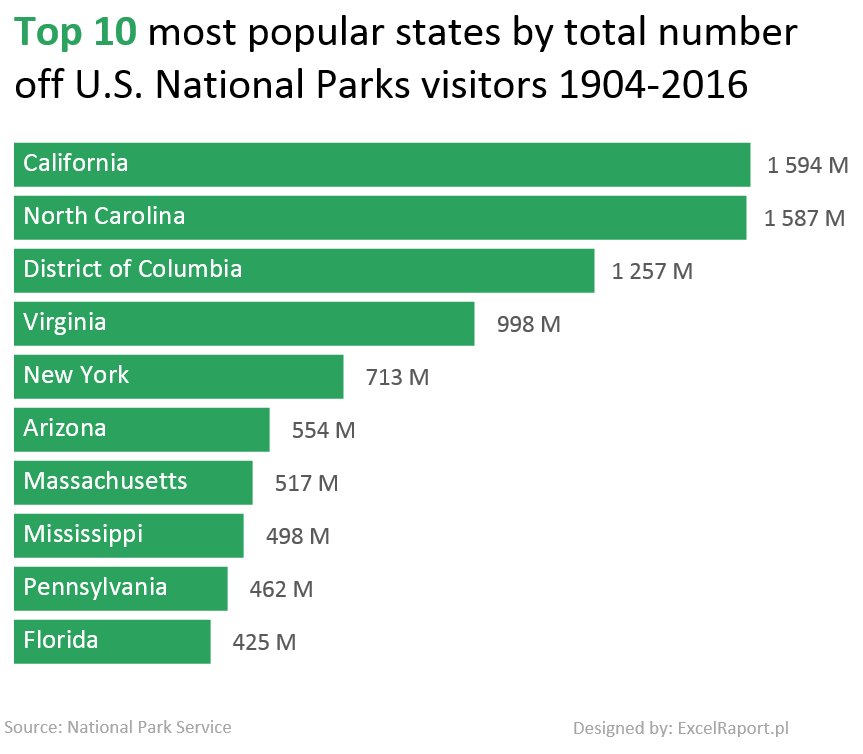 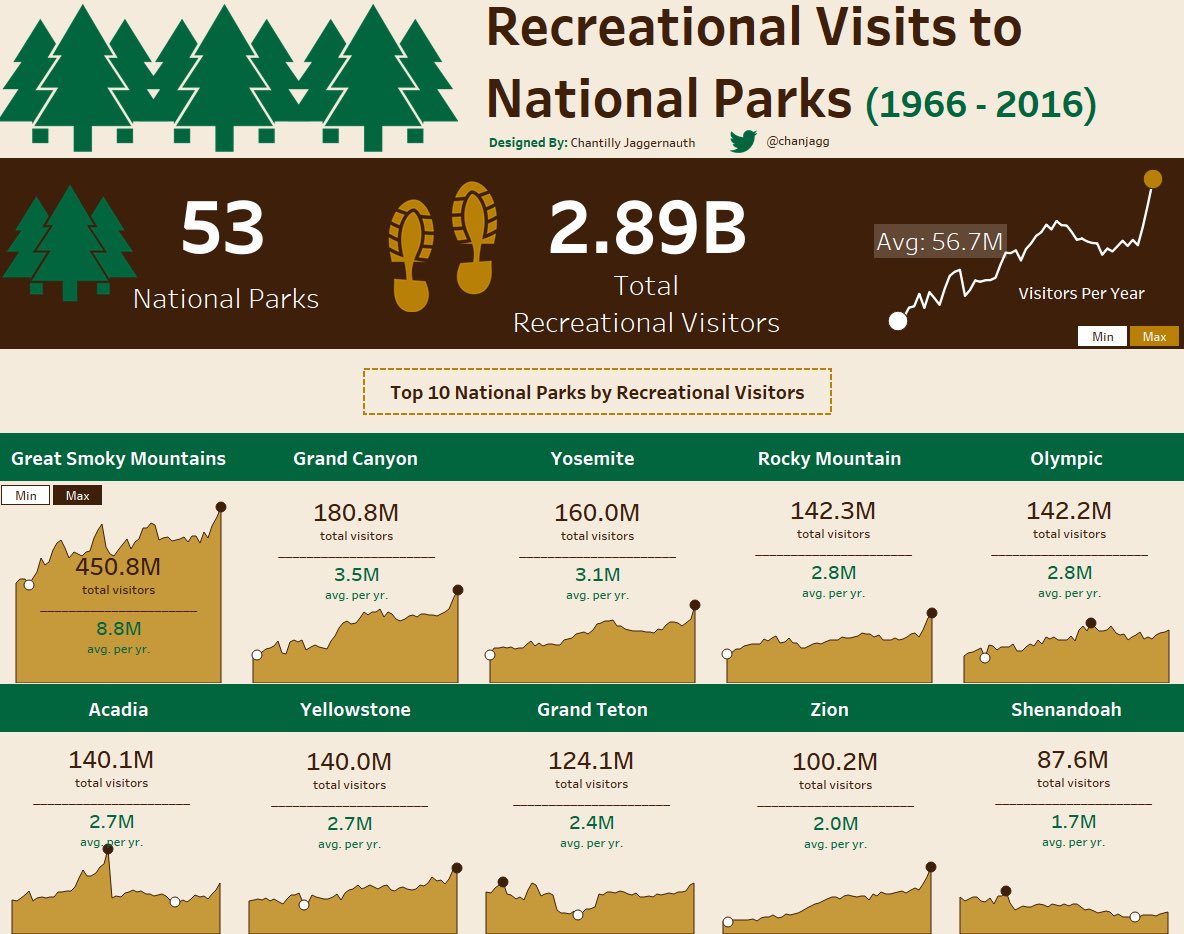 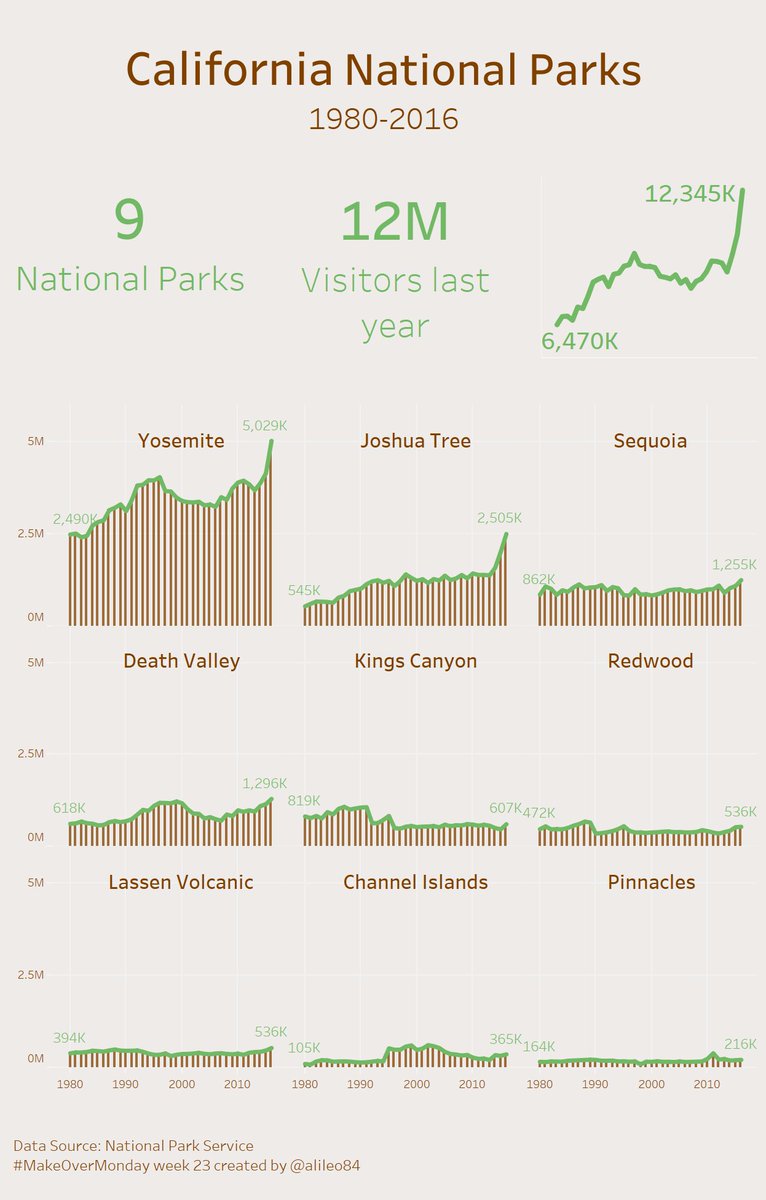